The windows are made of plate glass with a slightly pink tint.

The subject matter of each of the windows was suggested by the artist in consultation with the pastor and then reviewed and approved by a special committee of Salem’s members.

Were made by artists employed by Rambusch Inc., in New York.

The windows were produced by a sand blast etching method.

The irregular form of typography and type faces were selected to assure the datelessness of the windows.

The figures themselves are depicted in symbolic clothing to avoid identity with any specific era or period of time.

All biblical quotations are from the Revised Standard Version of the Holy Bible.

Dorothy M. Kishibay, artist, giving freely of her talent for the cover design and recording the drawings of the etched religious windows of Salem Lutheran Church.

Printing of the booklet dedicated to the etched windows was made possible by funds contributed in memory of Nils C. Erickson, beloved husband of Ruth Wellner Erickson, following his death on Apirl 28, 1989.

Blessed are those who die in the Lord and peace be to their memory. 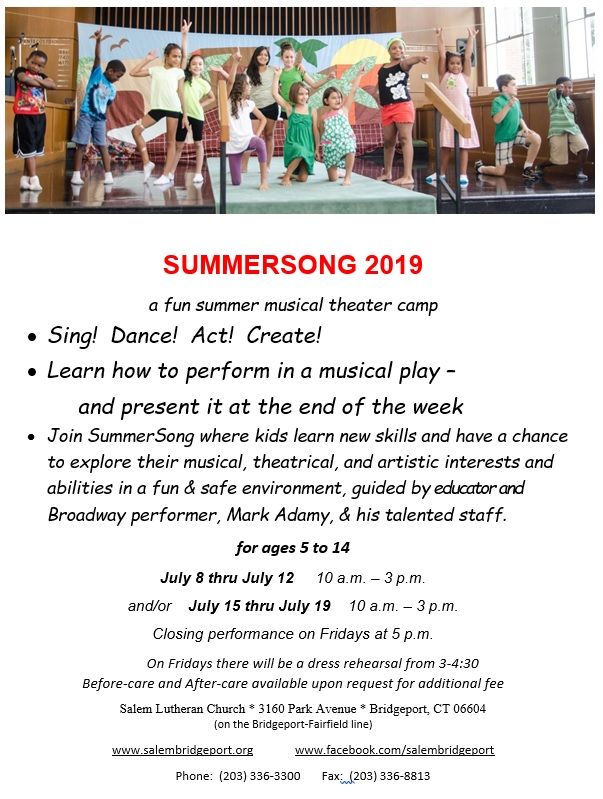