We are Salem | Peace

“We are the church that shares a living, daring confidence in God’s grace. Liberated by our faith, we embrace you as a whole person questions, complexities and all. Join us as we do God’s work in Christ’s name for the life of the world.”

Salem Lutheran Church extends a welcome to believers and questioners, and to questioning believers.
Join us as we share our joy through praise and service.

WORSHIP SCHEDULE IS AS FOLLOWS:

Just a few reminders about Sunday worship. On May 22nd we will have in person worship at 9:30.

The service can also be viewed on Facebook by clicking here.

Links for these services can be found on our SalemBridgeport/live page.

Were you one of the many who saw last week’s eclipse of the moon? Maybe you’ve seen a solar eclipse. For us, eclipses are not mysterious events. We know what they are, how then happen, when they will happen. We know the next total solar eclipse visible in North America will be April 8, 2024 and the next total lunar eclipse visible in North America will be November 8, 2022.
But what about 2,000 years ago? For many people in ancient times, a total solar eclipse generated fear. They thought the world would come to an end or a great evil would follow. Myths often involved a beast trying to destroy the Sun with the fate of Earth hanging in the balance.
Imagine then what early Christians must have thought when they read John’s visions of Jesus’s return. The magnificent new Jerusalem, the Holy City. No need of sun or moon. Wait. What? How are we going to see? Where’s the light?
Relax! It’s OK. John tells us “…for the glory of God gives it light, and the Lamb is its lamp.”
Click here for links to Sunday worship 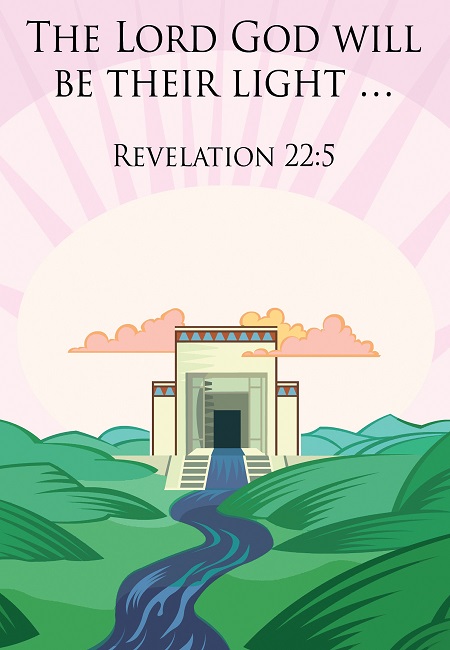 Couldn’t attend a service? Or, did you miss a portion of a recent sermon? You can ‘catch up’ on what you’ve missed.

Stay in the Know

Check out our Monthly Newsletter and never miss out on updates, activities, community supporter, and more.

There are many opportunities to participate in Salem Lutheran’s community.
Reach out and let us know what interests you!

Are you looking for a Church home?

You’re invited to explore and learn more about our congregation. We love to share our story – and we look forward to hearing from you.

If you’d like to get involved, learn more about us, or leave a prayer request, simply complete the contact form.